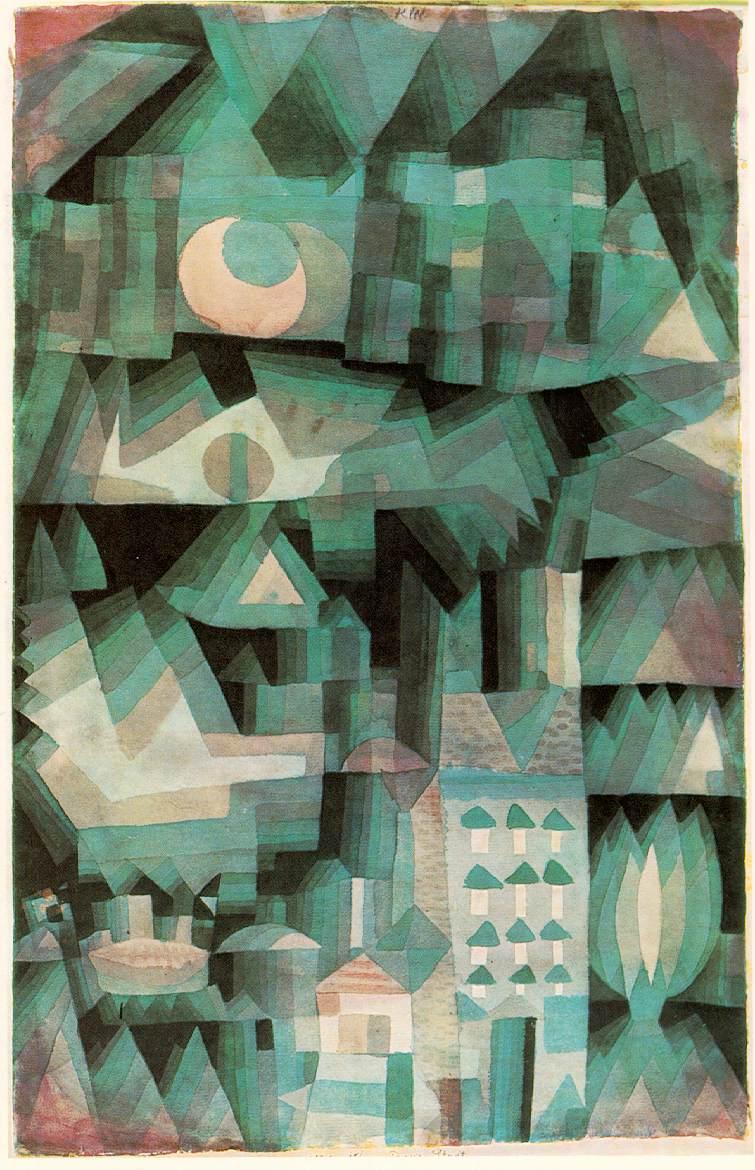 Michel Serres names heaven the rejoining of the rational and the real. Is there not truly a disquietingly infinite distance between the celestial dream of this adjoining and the hell we have made of the world? What then is the utopian? A first provisional approach might highlight temporal disjunction, utopia as uchronia: a no-when as well as a no-where; utopia denoting a world, a city, a life (but also a thought) to come. What then is this “to come”? It denotes the trace of a critique of political temporality; in a cautious deconstruction it becomes possible to make concrete the sense in which the future itself has a future. Utopia, not only forcelosed place but also time out of joint. Yet its virtual assembly is inspiratory, and therefore even transgressive since it tends to engender unforeseen but dangerous speeds and forces. Within any city whatsoever, the pathway to utopia is already present, but crossed-out, erased, blocked. The “to come” is therefore a denatured future involving radical transformations of psychic and social faculties. The utopian involves the unleashing of presently imperceptible potentialities.

Therefore this problematic reiteration of futurity which establishes the temporal disjunction — the infinity of space and time separating us from nowhere or the concrescence of utopia, the untimely future of the future — establishes a generalized movement, a principle of radical potentialization uncannily operative now-here. Every breakdown of a world, a city, a life, a moment, a thought is untimely, has the capability to break through the barriers of time and space: to become a seed for molecular revolution and cosmic rebirth. Yet the infinite distance remains: becoming utopian is a discipline that doesn’t yet exist, only capable of being performed by people who don’t yet exist — this in a world, even a cosmos, that doesn’t yet exist. The conditions of the conditions are still absent. We must readily admit the problem is not simply one of temporality, however infinite or inspiratory. The becomings of the city, of thought, of the world are ramified through several abstract lines of development and organization which in turn condition the meaning of coming and going in general, not just within a linear temporality. In fact, then, the “to come” denotes very precisely a change of planes…

The lines of flight which contemporarily constitute thinking must encounter their imminent death, if only so they may be reborn on a different plane, which is perhaps to say with a healthier spirit. We may perhaps hope to impart enough of a chill, at least, to engender a new modality of growth: to recognize but potentially avert the catastrophe, the semiotic-technological vortex we are rapidly approaching. Thus utopia means disaster and salvation at once for the city; yet therefore also for thinking and for the world. I think it was Hemingway who said that we grow stronger in the places where life and the world have broken us; can the same also be said of a moment, a world, a thought, a city?

Revolutionary immunology, the utopian would indicate a praxis of cosmic generation and corruption powered by infinite movement. The Republic is a utopia in this revolutionary sense; a city in thought, a thought which populates a world, a world real yet rational. I want to think the horror of this city but also the beauty of its people. One aspect of the horror of the city is perhaps purely structural, endemic to the utopian. Infinite speeds are required to assemble a virtual reality, which is only present in the highest and rarest forms of fictionality, those which impart pure ideas. The concept lives for a virtual people to come; to experience it, thought today must die and be reborn across the disquietingly infinite distance between nowhere and our world.

The horror of utopia is centered around the pestilences that lie in the abyss between the future and itself, between the death and rebirth of thought and the world. It also involves the vertigo induced by the infinite speeds required to even contemplate the traversal. Finally, this horror is one with the beauty of immanent utopianism, with the beautiful but always untimely and ultimately intolerable glimpse of heaven — strange unplace where the real folds back onto the rational… Hence a horror of world or planetary thinking, of infernal forces finally reintegrated into a total and celestial order.

Within philosophy a plane is populated with conceptual personae; but it first had to be constructed. The horror of the utopian is also the horror of a thinking which leaps between planes, which makes certain necessary yet strangely cryptic and intimate concessions to the unspeakable denizens of those intolerably infinite abysses from which the highest mountaintops of active thought are born.

The horror and the beauty of thought and the city are one. There is nothing but a city in a thought, nothing but a thought in a city. In nearly every case a city thinks without concepts. A city is continuously and chaotically thinking, but without the Idea that would sustain it aesthetically or ethically. A city is the church or state of thinking: thought polis. The emergence of a thought is the population of a city. Pestilences dissolve cities and concepts at once. A thought populates; a city conceptualizes. A city and a thought are co-resonant; only through this co-resonance does the impossible become possible, does the utopian line of flight open, the signifier of the to come become uncrossed — time allowed to continue, or rather begin.