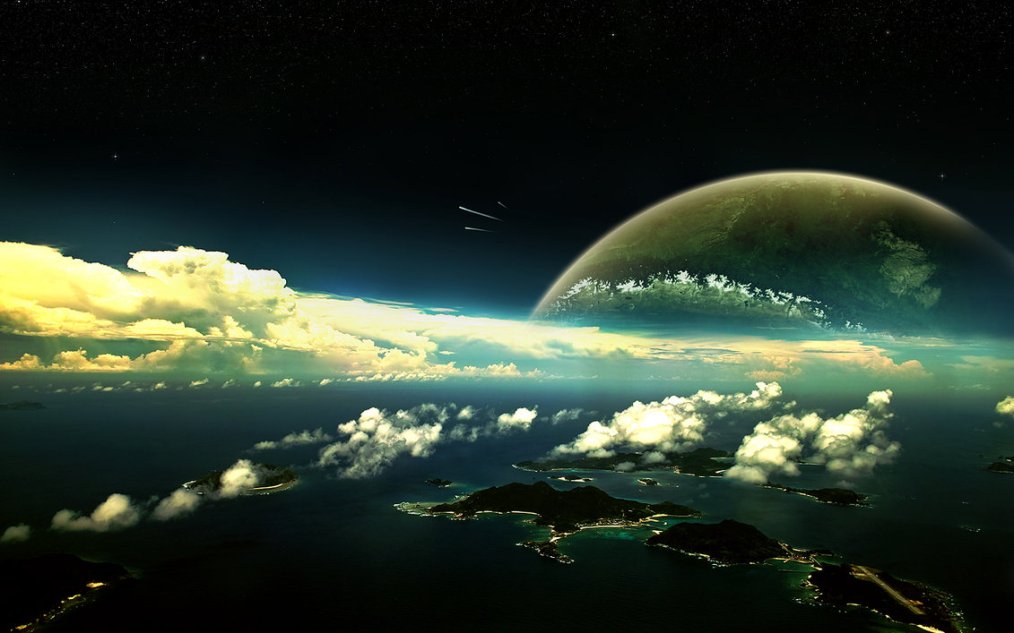 How to think the infinity of the city, where all is fire and shadow? How could we hope to see into its opaque and terrible darkness; or hope to enjoy a view unblinded by its brilliant light? A city explodes into a world; perhaps under the tension of this polar opposition — fragments under the weight of its multiplicity — becomes a cosmos, all streams of flowing light and immense structuring voids…

The dromology at the heart of the city is a politics of speed at once micro- and cosmopolitical — exposing the shocking noological paucity of the city, the blank and empty image of thought which powers urban modernity; it perhaps allows us to take stark measures of the stakes, to grasp the violence which had to be done to thought to permit this way of life. The “noology” of the city is, shockingly and even obscenely, the pious ontology of the void, at once theological and capitalistic — empty schemata, a form without shape, living without ideation.

Yet is it not the case that a city is always articulated twice? First, then, as dromological exercise (the delicate art of mass politics, or of constructing hyper-planes — the channeling of the immense and dangerous celerities of a motorized population into well-defined orbits); but then, secondly, as a critical exology (the secret and minor science of the Outside — the overcoming or subversion or schizophrenization of the channels through infinitely cautious experimentation with the activation of certain lines of flight.)

The city is one, but has always been said twice; it has always had this duplicity, Janus-faced, one side Psyche and the other Chronos; it has always concealed spiritual and natural forces which secretly animate it. The city is radical intimacy and absolute outside at once; a city unfolds planes of development, unleashes monumental organizational forces to contend with chaos. The chaos and fire of the city are in a way a reflection of the chaos of the absolute outside; the city is already both at once, its face (or both facialities) developing in reciprocal and recursive fashion with a radically external signal-sign system; its outside (or both outside and the middle between the inside and outside) organizing it via encrypted or at least indirect operations.

The two moments can also be expressed through the conceptual personae of the psychogeographer and the exologist (a parallel expression might invoke geosophy and schizoanalysis.) The city articulates itself once as a delimitation of adstrate movements (establishing means of information-exchange over leaky and broken channels, porous borderlines which demarcate territories); it is articulated a second time as expressing directly the violent upsurge of the substrate (the intrusion of global, cosmic or microscopic scales, uncanny and mobilizing signals from the Outside.) These two moments are in a way aspects of the same infinite movement; when placed into correlation they generate a dialogical infinity in which everything is mobilized, where new lines of development are generated, new planes of organization laid out and new concepts created.

How to articulate what cannot be made visible through network analysis, and also what cannot even be made audible through what it seems to me must take the place of the network in critical theory? When interconnections supersaturate an interiority, a certain dangerous threshold is reached in which the network begins to exhibit a kind of opacity and irreflectivity to a purely connectional analysis. Here it seems to me we may have to accede to some variation on sphere theory, or the critical theory of the interior (as elaborated by Sloterdijk in Spheres,) formal analytic of the inspiratory communities which have the potential to drive an inside to its absolute limit. That is, sphere theory indicates what a theory and practice of the outside might be, even if in relief or outline. Still another step must be taken: an exosophy, or exospherics.

The question is not what is outside or beyond the sphere; the sphere is in a sense all there “is”, this is the uncanny truth of noetics and autopoesis at once: spherical worlds fold in upon themselves without collapsing — infinite tension of the absolute limit of the inside, which could be to say of inspiration and humility, or love. What is needed is to follow the dynamic chronology of the community and the inspiratory/enunciatory assemblages that these temporal ruptures generate. From networks, to bubbles, to wormholes; from society, to psyche, to time. In a way all that is needed is the follow the infinite fold of the sphere through past its death, to catch a glimpse of the interstice between life and death, the infinite movements which condition life, the pure bodies of light which we are before we “are” these monstrous organisms.

The dynamic chronology of the infinite movements which compose a city, or the uncanny eternity of the city as event? Exology: the study of the absolute death of the idea-in-being, which is perhaps to say, the formal study of the birth of a city, but also “isomorphically” a life, a moment. Therefore exosophy can only begin by becoming, by remembering what lies beyond, by moving towards the radical outside of a city, a life, a moment.

It would seem to me the exological thought could potentially introduce us to certain critically unarticulated dimensions of a few special disciplines and discourses. The exological is ecological insofar as the ecosphere is also a cryptosphere, a hall of mirrors and infinite labyrinth of secrets, light and darkness: and this duplicity, this infinite complexity, this fractality and fragmentarity is present in physical-ecological systems as well as economic, sociological, psychic, etc. Noology in particular must be seen as effectively ecological, and vice versa (the biosphere of Earth is a colossal, planetary-scale information system, endlessly reproducing itself as an unimaginably complex and inter-related system of systems); but it should also be viewed from the standpoint of a critical and affective exology (biosphere as substrate, as raw material for a new ethico-aesthetics of trans-biological forces; as an interstitial space permitting the birth of new zoe, which is perhaps to say, of a new cosmos.)