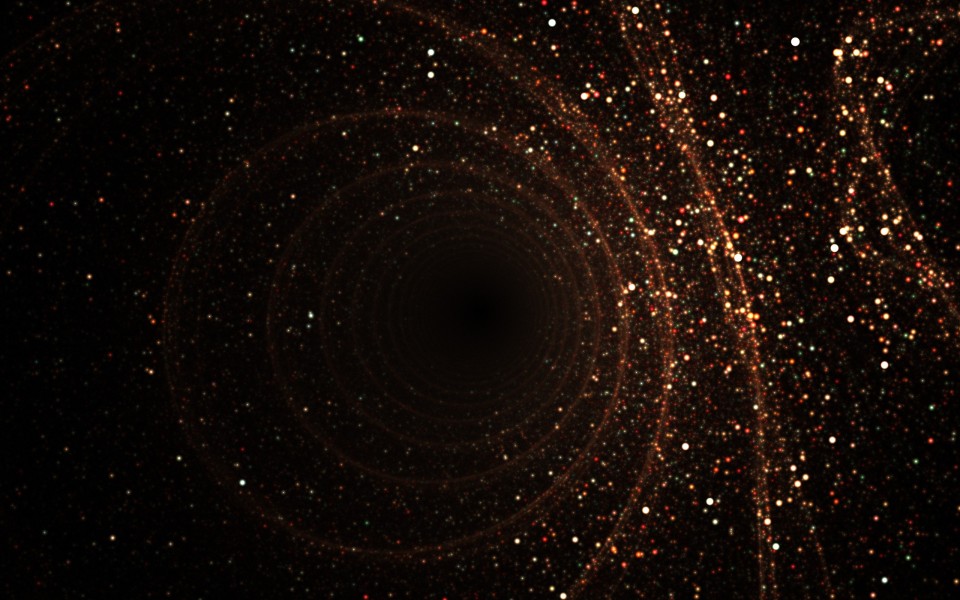 The status of the animal raises a number of critical questions — for psychology, for political economy, but also for philosophy, gathering together the problem of the meaning of the animal as well as the question of the nature of the relationship between human beings and animals.

We shall attempt to explore the problematic status of the animal through the investigation of the status of animals in antiquity. What might ancient beliefs in metempsychosis, and the ancient practices of ritual animal sacrifice, indicate about the meaning of animality?

We submit that philosopher of technology Gilbert Simondon, as well as philosopher Gilles Deleuze and militant psychoanalyst Felix Guattari offer singular insights, although in different ways, into these problems. We shall have occasion to turn to both the tenth plateau of Deleuze and Guattari’s A Thousand Plateaus “Becoming-intense, Becoming-animal…”, as well Simondon’s Two Lessons on Animal and Man.

For each of these thinkers, the question of the animal becomes an empirical and pragmatic matter suitable for a radical ethology: how do spiritual and natural forces enter into composition with one another? What assemblages do animals and humans compose, and in what ways do they pass into one another? What movements and speeds characterize the abstract machine driving the process of becoming-animal, and what intensities and affects do they involve? What happens to these intensities, becomings and assemblages when they enter into new frameworks of composition?

We will try to demonstrate that there is a revolutionary dimension to metempsychosis that was negated by the theological demands of Christianity. The metaphysics of metempsychosis involves a pre-individual soul capable of transmigrating to another body after death, while the eschatology of a final judgment requires a soul be individualized once and for all, with no transmigration.

[This is an abstract written in response to a CFP. The presentation is provisionally entitled, The Metaphysics of Sacrifice: Metempsychosis and the Pre-individual Spiritual Milieu.“]

Taylor Adkins is a Ph.D. candidate in Comparative Literature at Emory University.

Joseph Weissman is a computer programmer and blogger. He holds a Bachelor’s degree in Computer Science from Georgia College and State University.