Irrealism. Modernity can be seen as a kind of victory for realism, but this victory was always already betrayed by capitalism, disseminated to death. Despite all appearances, the masks and pseudonymity of the postmodern era indicate not an abandonment of the war against cynicism and superstition, but rather a renewed undertaking of this same battle with a greater degree of caution, pragmatism and assiduity than the modern age could have imagined necessary.

Will to think. Philosophy at its very best is saddening, a cautious disenchantment: a deciphering of the hidden resentment with which we have crafted our values, the nihilism behind the idealities humanity has raised above itself. Yet how could philosophy ever have taken hold and prospered without a certain artistry in masking its true purpose from us; how could it not begin by seducing us to another reality — seducing us to reject this life and this reality? Consider that the will to think must partially close the “field” of thought, in this way allowing it to acquire definite shape and form: the force of thought severs thought from becoming, reducing the chaos of becoming into an organized noise. In this sense, the force of thought disjoins not only a given thought from what it can do but transforms the very categories of thought in order to render existence inert, harmless and ready for transmission. The innate becoming reactive of thinking is what philosophy opposes in all ages and throughout all its disguises.

Psyche. We are always furthest away from ourselves: there is a “necessary unconsciousness” of the underlying machinery of thought; it cannot be integrated into consciousness without violence and tragedy. The healthy constitution of the workshop of the unconscious is the entire problem of psychoanalysis; yet is not psychoanalysis then, at least insofar as it depends on extruding a repressed trauma to work its cure, founded upon the paradox (or illusion) of knowing what we cannot know — the unconscious meaning of the symptom — in short, knowing what we should not be able to know? It is indeed this strange ethical status of psychoanalysts which makes their “cure” possible — i.e., by pretending to an esoteric insight, a “necessarily unattainable” knowledge of the nature of the soul, the pathway to a cure for certain neurotics is possible. For everyone else, psychoanalysis as constituted cannot help but botch the cure at the start, driving it to return again and again to an overpowering and miraculous violence by which the unconscious may be interpreted, and so already transformed, “healed.” Our certain ignorance is ignored for the sake of the cure, since at any rate therapy will provide the hooks one requires to enact the transformation; in this way one ultimately abandons the truth of the symptom. Without shame one may now impose an identical interpretation upon every case, since we should not know the truth. 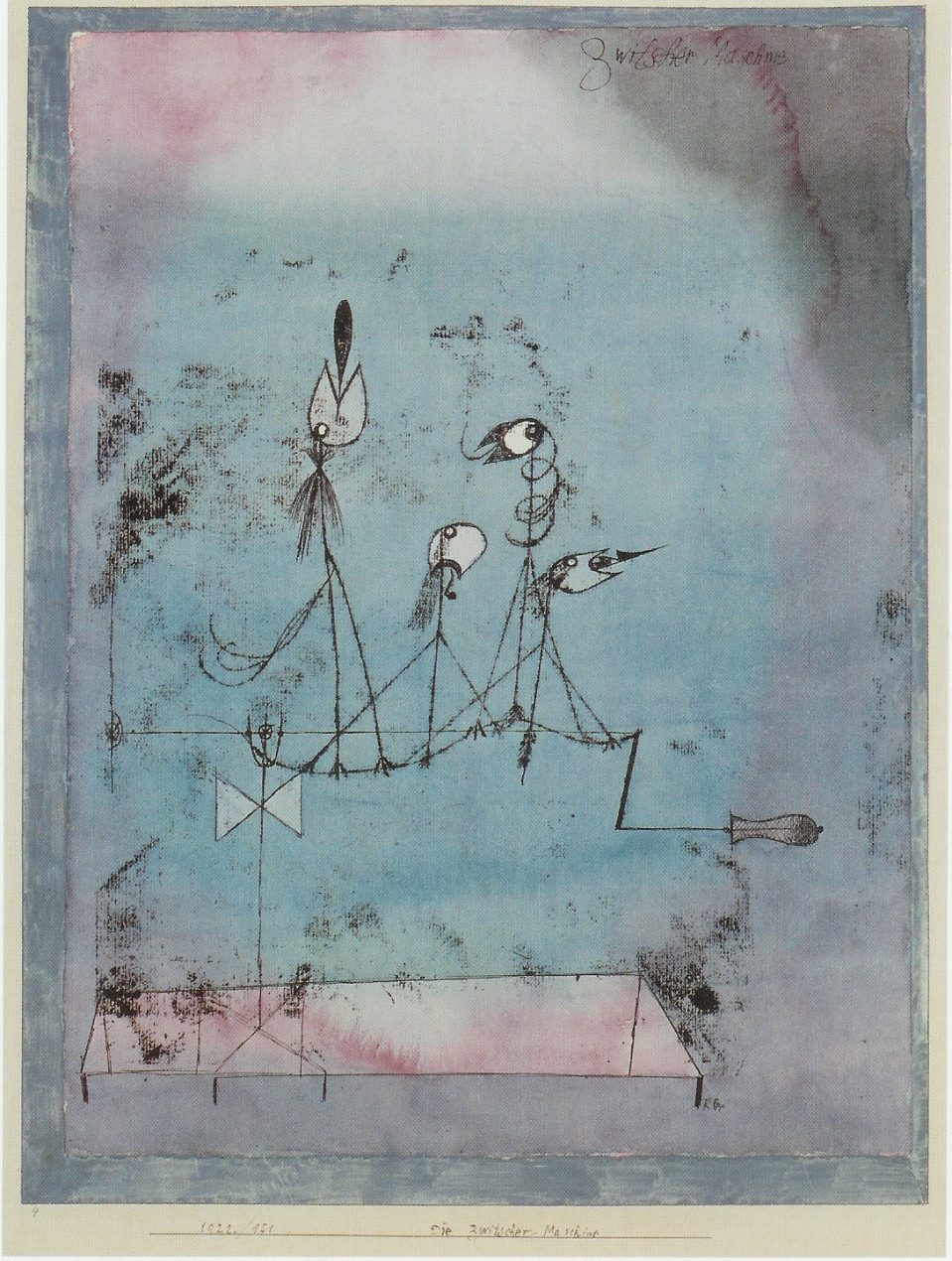 Torn. There is a tragic flaw in every first principle; behind each first principle there is a force which may be interpreted. Thinking is not mediation (or axiomatization for that matter) but always a becoming, and a becoming “active” only insofar as it is taken to its limit. Thinking is itself rendered legible in turn only by uncovering the force of thought, which is not the driving force within the thought; rather almost the opposite: the force of thinking is that which subjugates thought, that force which extracts thinking as though from the raw “material” of subjectivity.