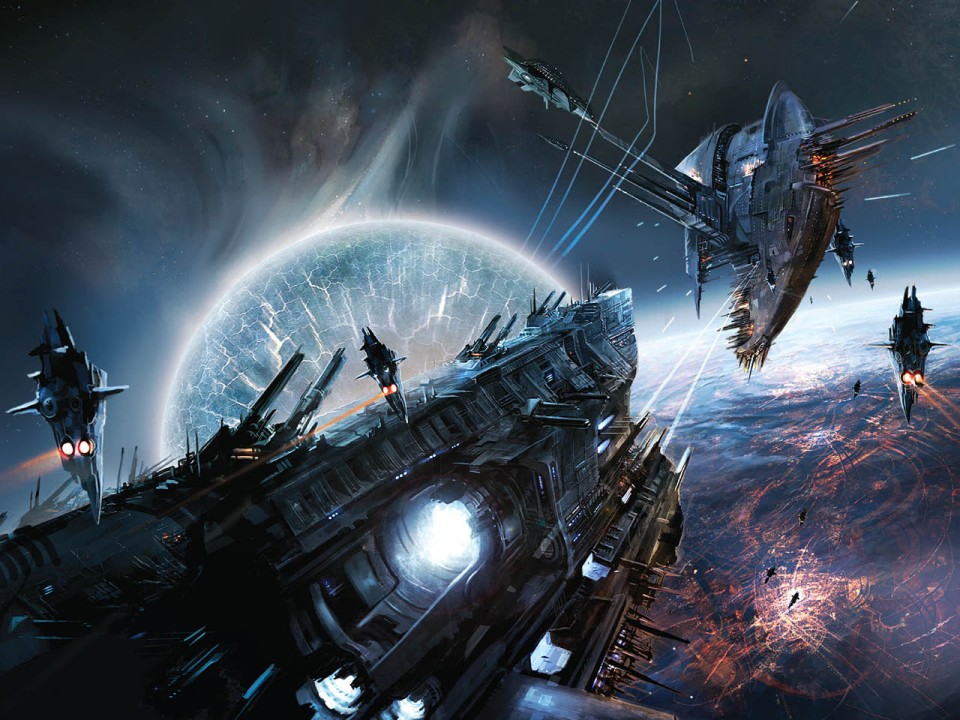 A science of being is not enough. This subtraction which purifies, this selection and division which makes holy, which ‘invents’ and ‘discovers’ truth — how could ontology do anything but give us theories of the One, of the Law, of the Real, of the existing-as-such? How could it do anything but carefully induce multiplicity to subtract itself into unified theory, divide itself into functions and axioms; endlessly seduce differences into homogeneity, and minorities into conformity; plumb the depths only in order to reproduce an absolute height for an absolute voice?

Ontology is always the political ontology of Power, taken to the absolute point of dispersion where nothing remains, everything is subtracted, except for forces and matter — only functions, pure functions, and even concepts are now only seen in terms of effects, the site they create, “their” ontology. Ontology as both lens and situation, a regime where truths are always the same, is insufficient as long as it remains without a phenomenology of becoming, the concept as event, coming from outside of being which throws existence into doubt.

Multiplicity is first apprehended as risk, as danger; this much seems to be always already understood. The ontological question is how much can we take, what can be subtracted — from the situation, in short from life. Life as subtraction and transubstantiation. The holiness of being should not be misunderstood, for we encounter the most peculiar bifurcation precisely here, the curvature of space itself, the uncanny pull of the invisible — the Other, a zone which implies another reality — where being merges with non-being. The fold between us.

Ontology grasps the other only as what-escapes, as invisible or abstract lines of flight carrying on vertiginously into infinity, as impossibilities spiralling into a “beyond” of the situation itself. The other infects ontology like a virus, causes thought to question itself. The other is why ontology is insufficient, and why it always already demands a meta-ontology, and perhaps even explains the disconcerting rigor of ontology’s essence: a code of codes designed to produce a generalize, cosmic decoding. Multiplicity is the outside: ontology grasps the Other only in the form the void-set, thereby grounding multiplicity in the void. The ontologist prays: the void is One, being is empty, God is dead. Anarchy and servitude, chaos plus transcendence: strangely enough, this is precisely how ontology forces an overflow, an excess, which causes it to precisely catch sight of its other. An agitation which awakens.