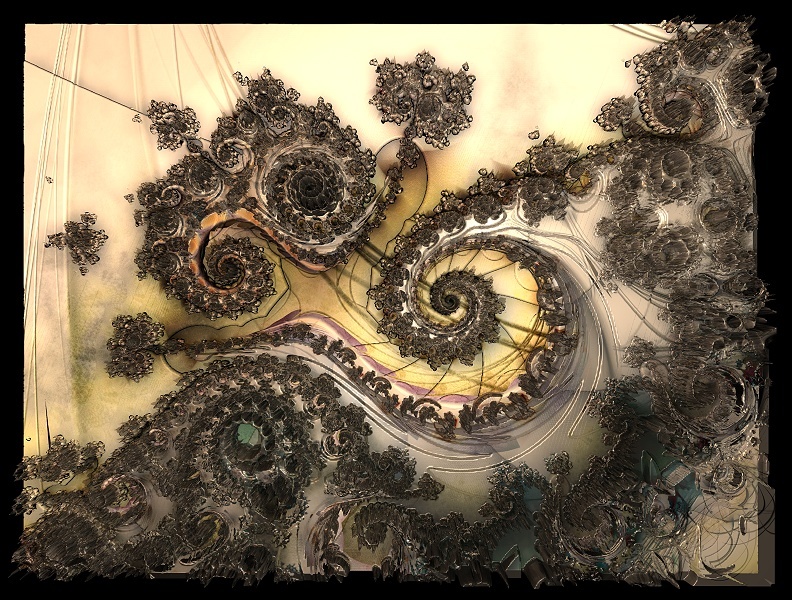 How to begin to understand? Yet what is knowledge but the degeneration of learning? “Knowledgeable” thought waits, jealously, to snatch away our hard-won jewels of real experience — why this false patience, this impatience, this now-congenital haste? Thought and speed: thinking, the very light of speed in which all distinctions are blurred, internalized, folded — made significant again, logicized, facified. As though it lived only upon a vulnerable or delicate surface, in which it consumed itself in rapture; as though it perhaps experienced another thought within its detachment which, like the widening mouth of a bell, opens onto the world. Beyond time, the force of thought resonates with an irrevocable futurity: against the fold of the other, against the driving force of time itself, thought breaks free — hearkens and follows, a service without slavery. Thought specifies operations inflecting smooth space, the domain of an essential anti-principality: invention is discovery, a dangerous Gift. To estimate the spiritual progress of man: what else but this is Thinking, that dangerous remedy, the poison which, for a time, “cures” our illegibility? –We must not behave as though everything depends upon the existence or non-existence of an element, a relation, a system, even less a linguistic machine, to anchor thought. Stop interpreting and begin to think. Defy that cur(s)e which incurs, invokes, reverts: procure the logos wrapped within a mythology, unfolded only to become — ashes, a stone, nothingness. Dust. In the place of the sacred, we have substituted this heathen diagram; against the wall the burst recoiled — the remains, artifacts, lost or fallen: a coil of rope, a cross, a star. A map to dawn. Open thought to an outside, by any and all means available. Force your way free. Open the figure, draw without tracing. Begin, again.