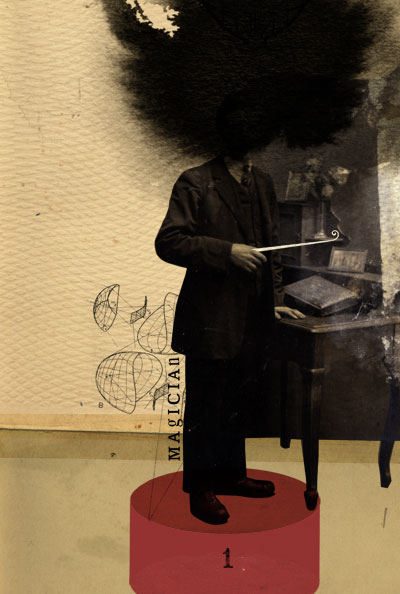 Are we escaping or returning, gathering together or tearing apart?

We find ourselves suddenly in need of a post-conceptual way of thinking.

Perhaps this problem of art and machines has always already begun to make itself felt.

We are discovering that its appearance at this critical juncture signifies a bifurcation point, a new kind of possibility.

Imperceptibly we have moved beyond imagination into the abstract, from dreams to decoding.

The rapid counter-movement has placed us beyond abstraction itself, directly transubstantiating the history of expression.

The problem we face is expressing expression; is this problem ontological, and not historical?

From the extraction of linear models to the production of production itself; and we of course recognize this historical sense is not in itself novel.

However, the forms (or rather, anti-forms) of “immanent” expressivity which the material-historical perspective is adept at exposing are indeed fluid, unusual, rareified — non-alienated, non-delimited spaces of thought.

Expressivity is parasitic, a noise which causes other noises to flee, it clears and occupies space: art suddenly discovers smooth spaces — non-intrusive, non-exclusive spaces of differences: a fluid becoming rather than a repetition, variation rather than serialization.

The opening onto intensive space is the line of the fold of being; multiplicity naturally inheres to folded spaces.

What is thought becoming?

Is the being of art to be found in history?

Or is the essence of expression already encoded within intensity, within light, within becoming itself?

Is art a flourish, a technique, a telling — or a transcendence?