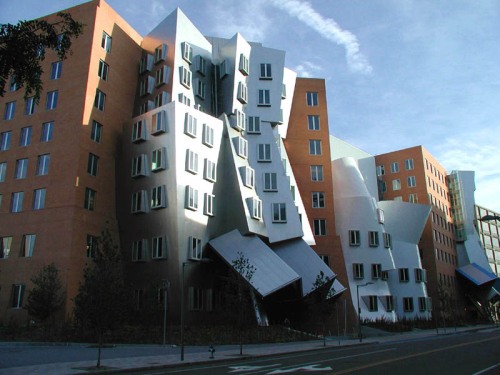 Just as total war renders ethics derisory, consumer society annihiliates the horizons of authentic experience. God, the State, Father: abysses for the erasure of thought, until the only idea of which we are capable is a permitted one. The unconscious is a battlezone of images, brands, consumption algorithms. Ideology is repetition, a recording surface for lies which grows deeper and more complex with each iteration; the con, however, is always the same: alone we are nothing, we must unite with power to stand, to be able. The subtlety here lies in the more-or-less explicit coup d’etat of individual desire; corporate life makes the public individual a double-agent between himself and his secret desires.

Simulated faces, simulated worlds: the invisible lines connecting our fates together slowly grind us into grains, instants, monads, image-fragments, partial objects. The geometric exponentiation of desire is also the micro-isolation of the infinitesimal partial object, the human subject. We are only able to simulate love for what the object is or what it does; thus love becomes currency. From the perspective of desire, the future is the possibility of authentic life, of a total human being both spiritual and material; from the perspective of power, the future promises only tighter integration, further submersion into semiotic networks — until the human being is indistinguishable from a commodity.

Power sacrifices only in exchange for order. The force (or threat) of violence geometrizes subjects, inserts them into a metaphysical-symbolic order from which escape is a legal and logical impossibility. Power doesn’t just corrupt; it dissolves, imprisons, and erases lines of flight. The disintegration of human possibility has finally overtaken the reification of the human face (and the hand and the mind…) Technology has become an Idea, a Form: it has moved even beyond power, to become energy and ordering-force. The splintered geometry of power relations weaves a tarantula’s web around the globe, and within our hearts. Instead of hope, I desire subversion. Instead of metaphysics, instead of morality, I want to destroy capitalism. The awakening of revolutionary possibility is necessarily individual, a kind of spontaneous poetry; a transgression without victimization, a violation of power by erotic desire (with or without violence.) Hope is the capitalist’s lure; it is the old con about better tomorrows, greener fields, a bright future. I assert there is no future; there are many futures — not just many possibilities — but many actual temporalities waiting to be infected by creative energy. We cannot ‘skip’ capitalism, it can only be worked through, accelerated, transversalized. Deconstruction is deterrence; we ought rather to begin reconstructing the world. Only then will we be able to see real change.

The degeneration of the spectacle makes roles interchangeable. The proliferation of unreal changes creates the preconditions for a sole real change, a radical change. The weight of inauthenticity eventually elicits a violent and quasi-biological reaction from the will to live.
– Raoul Vaneigem (The Revolution of Everyday Life, 131)