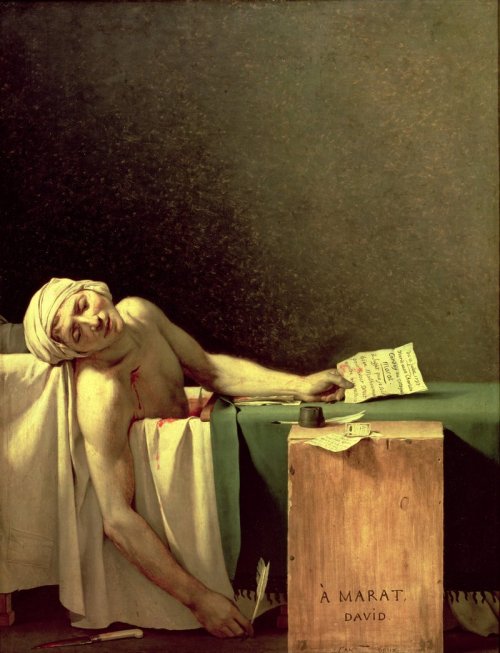 Everything about the modern State is false: it is cold, mechanical and monstrous. And there is no hope for disruption: machinic production annihilates life. Capital is the calculated sacrifice of whatever is left of spiritual health: profit in exchange for humanity, slavery in exchange for inner value. The enslavement of free creativity is the only positive operation of capital. Without the knowledge of what it is to think adventurously, to journey abroad, to breathe freely, there is only the madness of anti-production: the state and the market stand as the singular figures of parasitism and death. They are opposed to culture, to freedom, to health. Economy is violence, and mute static has replaced the human spirit. This machine devours humanity: it chews, grinds, enslaves.

Slaves to machines and slaves to capital: everywhere interiority, that is to say humanity, has been digested, ground into piecemeal, subsumed in the pursuit of exteriority. The transitory object of capital is catastrophic failure: the machine only works by destroying health, just as capital only accumulates by terror, shock; it is a violent triumph over the human. Capital means a recession of vitality, the collapse of hope, a spiritual sickness: so what indeed could we hope to say is distinctively ‘human’ anymore? Is this not, after so long, just a fiction within a fiction – which is to say, an impossibility?

A deadly serious fiction-machine: this is the State. The corrupt malice of its officials is intolerable; yet the seemingly ‘innocent’ despotism of the institutional machines which support the state of economic affairs is perhaps yet even more indecent, more conspiratorial, and more terrifying. But what if this terror, this fiction, this impossibility was all we ever knew (or had made!) of humanity? What if the time has not yet come for us to know man otherwise, that is, on the basis of his creativity, his spirituality, or – what is both at once — his health? We feel that we must raise again the question of morality; but it is abundantly clear the parasite has no ears for ethics — its digestion is far too noisy. The State is not culture: it cannot create moralities, only inscribe them upon bodies; it multiplies by subtraction. Its only ethical act is suicide. This is why all states are fascist to some degree, and why there is no jungle where one could escape from its terrifyingly internal urge towards purity, towards death.

Really the machine only produces dirt, the motor only noise: the engine of capital is the engine of death of culture and the decay of humanity – or should we say, its corpse? For humanity is dead: this is the secret meaning of the modern sovereignty of machines. Whereas profit is hysteria unmasked, an open nihilism – it is the armed abstraction of cost into value. Capital is devoid of any claim to ethicality; it dulls the experience of reality while intensifying our abstract enjoyment of it. Profit is hollow, a merely external victory; the inner costs, the destruction of any inner values, are all too plain. Capital never breathes freely: it terrorizes because it is afraid, needs violent cures for imaginary diseases, and makes an intense spectacle of reality to distract itself from itself – that is, from its staleness, mediocrity and colorlessness. There is no hope in the machine, only in multiplicity: and again, a terrifying, improbable hope. The State will not be overthrown, except to be chased out by another parasite; this is the lesson of history. The future is not given. A free society demands nothing less the final death of capital.